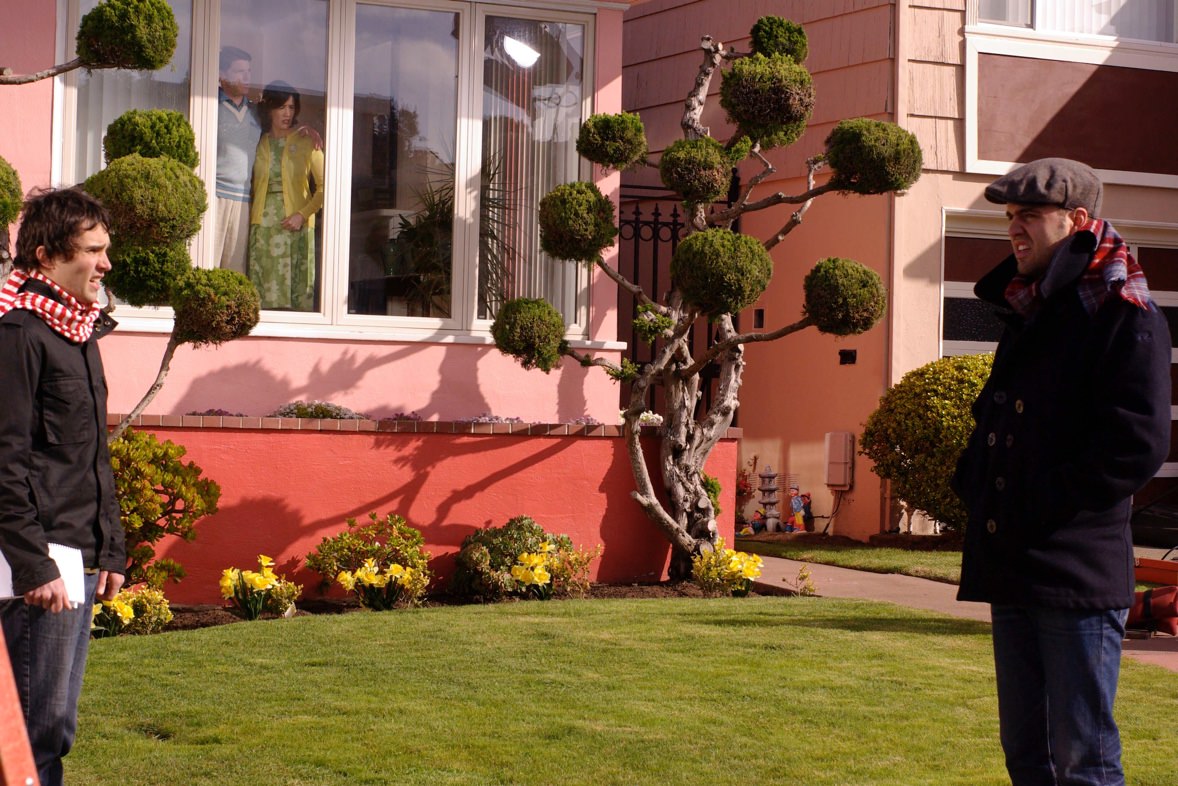 Northern California natives Ian Kibbey and Corey Creasey met while studying at the University of California, Berkeley. Since 2003 the two have worked together under the moniker Terri Timely to create short films, music videos and commercials with unique visual style. Early works like their music videos for artists Joanna Newsom, St. Vincent and Modest Mouse helped the team hone a style that continues to inform their work, drawing on offbeat humor to atypical narratives.

In pursuing their passion for storytelling, Kibbey and Creasey have created a number of short films, including A Persistent Vision, Cecil, and Synesthesia, which premiered as part of the FLUX Super 8 showcase at the Scion Art Gallery in Los Angeles. In 2010 New York's Guggenheim Museum featured Synesthesia as part of the YouTube Play Biennial of Creative Video. In 2013, they directed the Avant/Garde Diaries documentary, Father Philanthropy, about the master art forger, Mark Landis.

Terri Timely's commercial work includes work for Mitsubishi, Nissan, Amazon, Comcast, and the irreverent "Gali the Aligator" spot for France's 13th Street Crime Channel, which was recognized for its excellence in 2008 at the Cannes Lions International Advertising Festival. In 2011, the duo signed with Park Pictures, and has since helmed numerous spots, including the inaugural campaigns for Square and eMusic, as well as spots for IBM, Xfinity, Honda, Whole Foods, the 2013 Smokey Bear campaign, and Moto 360. Their recent Geico Unskippable campaign has garnered numerous industry awards including a Grand Prix win at the 2015 Cannes Lions.